As I alluded to in my last post, June was a tough month for us. But some sewing was still achieved. 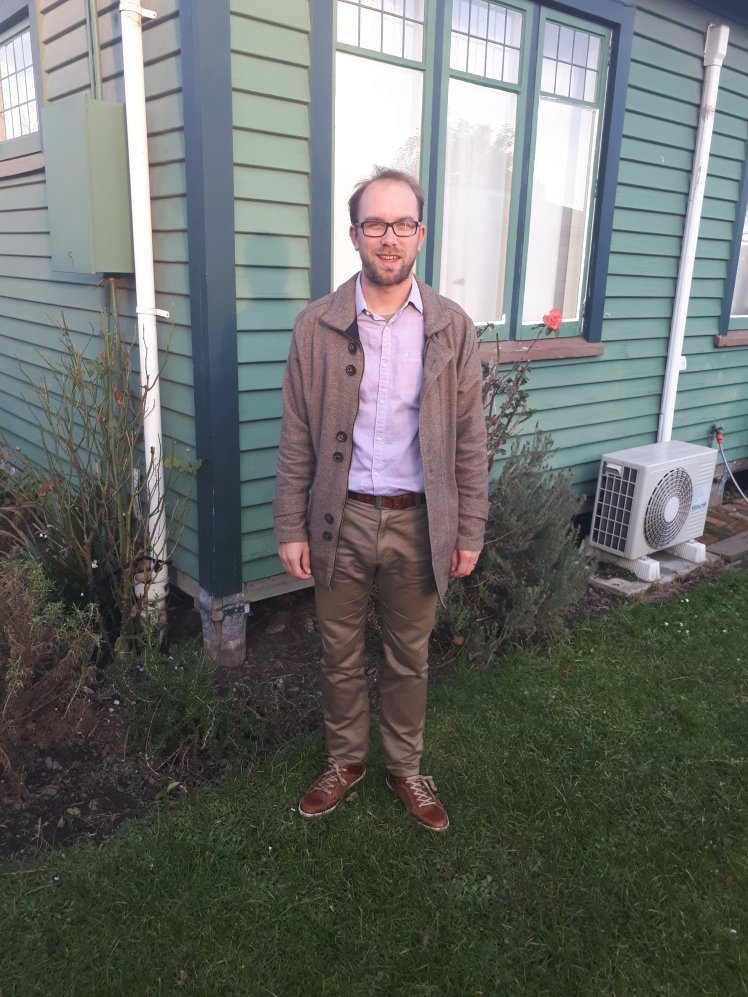 I made Alex a pair of chinos which he has thrashed since the moment the came off the machine. I made no alterations to the Ottobre pattern apart from replacing the welt pockets with patch pockets. Alex thinks welt pockets are useless and annoying and all I can say to that is HELL YEAH I will make you easier pockets. These look so average in photos but awesome on, take my totally unbiased word for it! 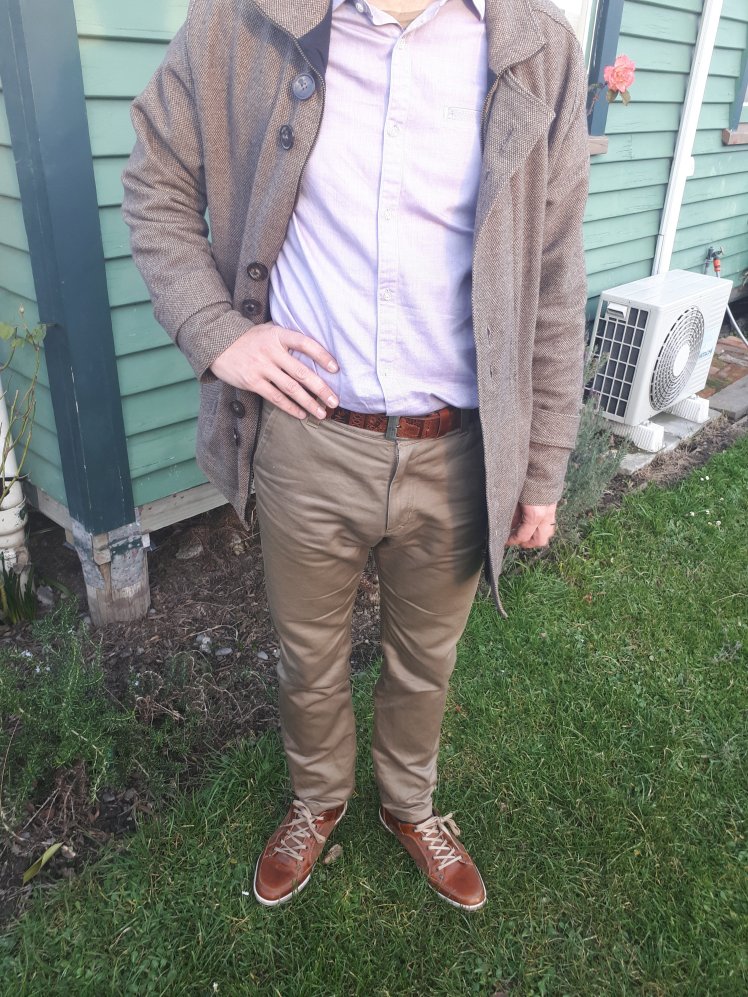 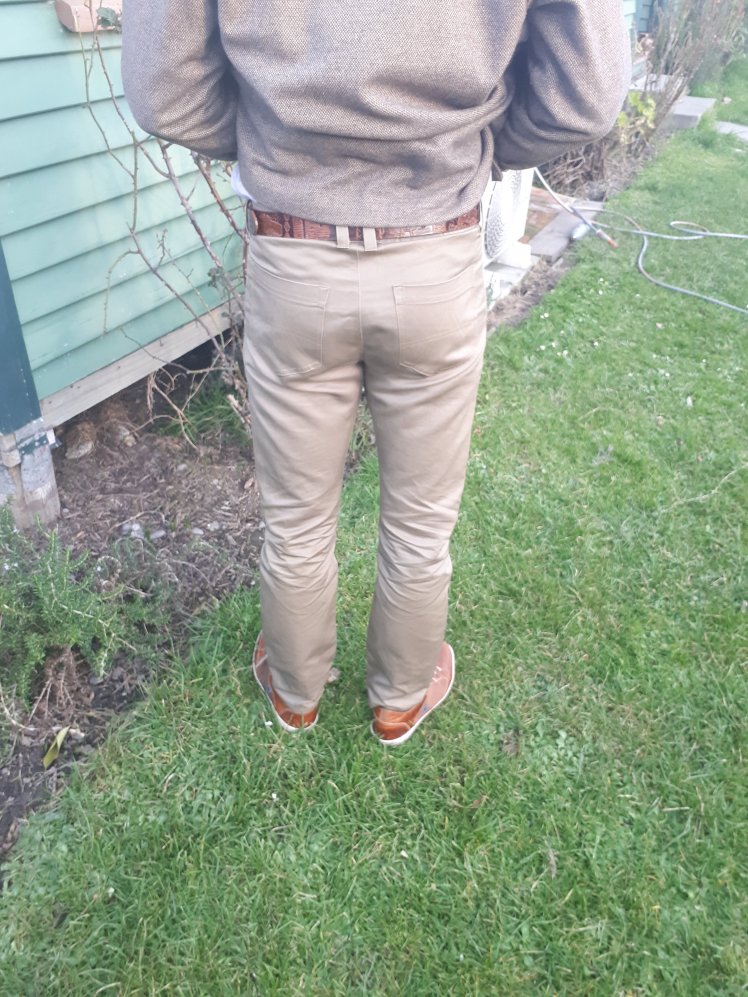 I made the pocket bags and waistband lining from leftovers from the lining of my wool bomber, and I stitched an A on the back pockets. My only beef is how low the zip is set. I followed their instructions, but I think I would set it 1cm higher next time so it’s closer to the waistband. 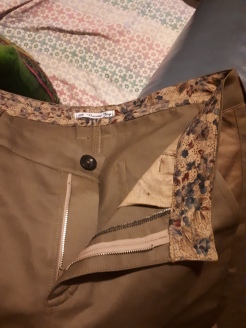 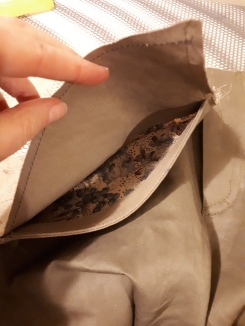 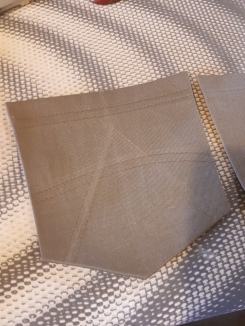 I had wanted to make a Named Clothing Sointu top for a while after seeing some awesome versions of them on IG. I made it with quite a stiff grey cotton polka dot which a colleague gave me. It was part of my Christmas present which was a bag full of fabric scraps from a second hand shop. Clearly I am an open book! 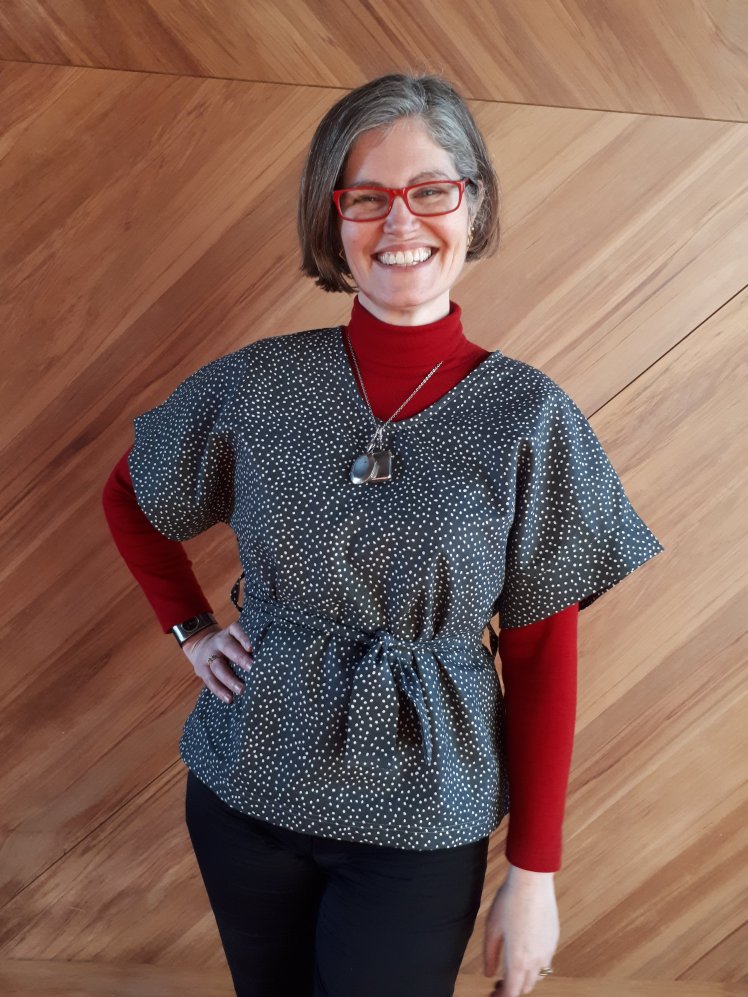 I cut a straight 40/42 and made no alterations and it was about one hour in the sewing. I have to confess, although I like it, I’ve only worn it once. I must get it out and have more of a play with it.

We had a friend’s 18th birthday party recently. I was going to say “daughter of a friend”, but no, she is our friend in her own right as evidenced by the fact that of the 12 or so people she had for her 18th, Alex and I were two of them. I have no photos of the tote and zippered purse/pouch I made her, but she loved them and they were made with 100% stash materials and notions!

I have had the Sew House Seven Toaster Sweater sitting in my to-make pile since the end of last winter. I bought this gorgeous little fleur de lis decal from Spotlight of all places. I eyed it up for months, and then snapped it up half price one day! I also found the quilted sweatshirting there too. In my head I had a vision, and I have to say it was fully realised. I love how easy, toasty and chic this sweatshirt is. I also like the juxtaposition of the comfy/casual nature of the fabric with the fancy/French of the decal.

This pattern is also a real doddle to sew and works really well in fabric with good body like this. I cut a straight M and the only change was to grade out the seam allowance around the bust just to 100% any riding up situations.

The final item that was made in June was a sweatshirt for Alex from – you guessed it – the Ottobre mag. I have now made four items using these patterns and they have all been complete wins. I’ve cut the smallest size for the tops, and the second smallest for the bottoms. I’ve not needed to make any adjustments which I attribute both to good drafting and Alex’s Euro physique. I imagine he’s a similar build to their fit model. 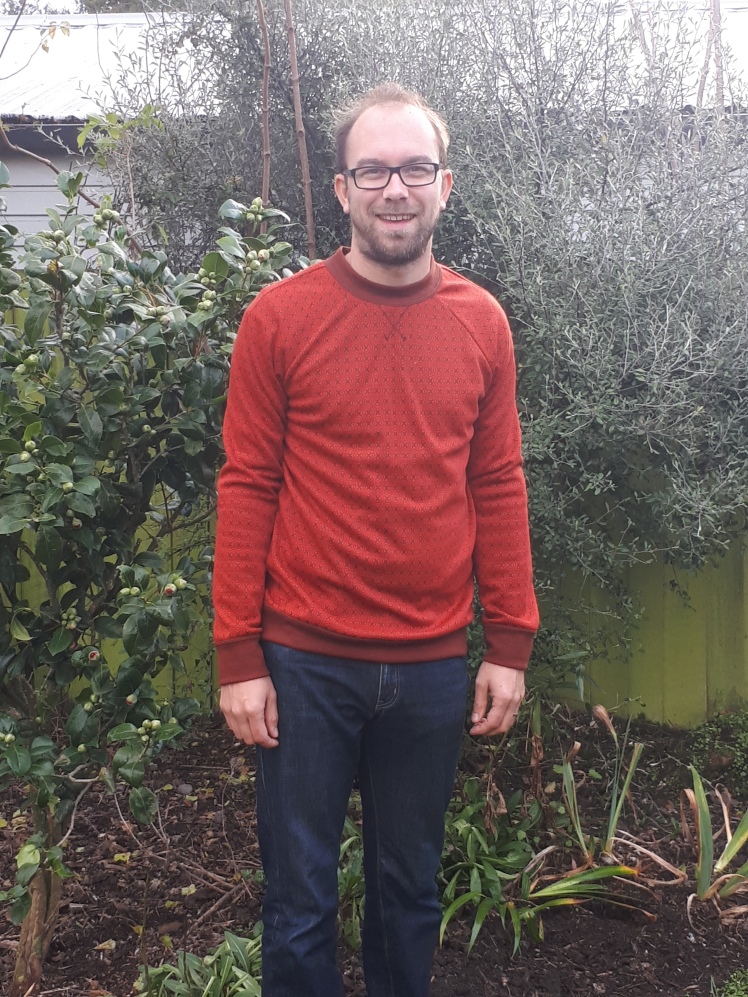 This fabric is a lovely vintage wool stretch (pre-lycra/merino) given to me by my friend Toni (the one I made the coat for in April) as part of a clean-up of her mum’s stash. I used the reverse of the fabric for the cuffs and neck, and left off the topstitching on the raglan sleeves the pattern called for as the print obscured any attempts. I felt like it was quite brave of Alex to say “yes” to this fabric, but he’s barely taken it off since I finished it and he said to me the other day “It’s my favourite jersey” #meltmyheartwhydontyou